Jackie Howe was born at Canning Downs station, on the Darling Downs, in 1861. He is known as the greatest shearer who ever lived. In 1892, an Australia wide competition was held to see who was the greatest shearer in the land. Two gold medals were offered as prizes and Jackie was determined to claim both. On 10th October 1892, at Alice Downs station outside Blackall, Jackie set the record for hand shearing 321 sheep in just seven hours and forty minutes. Later he went on to set the machine shearing record of 237 sheep. 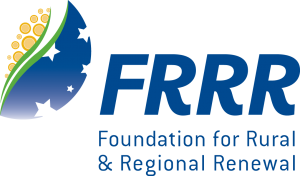